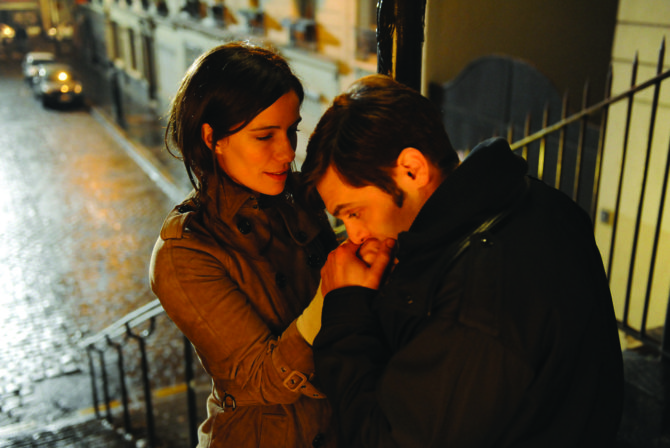 Luc (Jérémie Elkaïm, Polisse) may be an adult, but he doesn’t miss a chance to show up his brother Romain (Pio Marmaï, Delicacy), whether in front of a beautiful woman or their ageing father, Georges (Eddy Mitchell, Populaire). Other than their rugged good looks, the siblings seem to have little in common.

Unsurprisingly, the family isn’t close and Romain shows no real interest in starting one of his own, preferring to throw himself into his work. However, it isn’t long after his career takes off – his ‘grand départ’ – that his father is hospitalised and moved to a nursing home. Romain finds juggling responsibilities no mean feat, but there is light at the end of the tunnel… this familiar scenario makes for a watchable film.