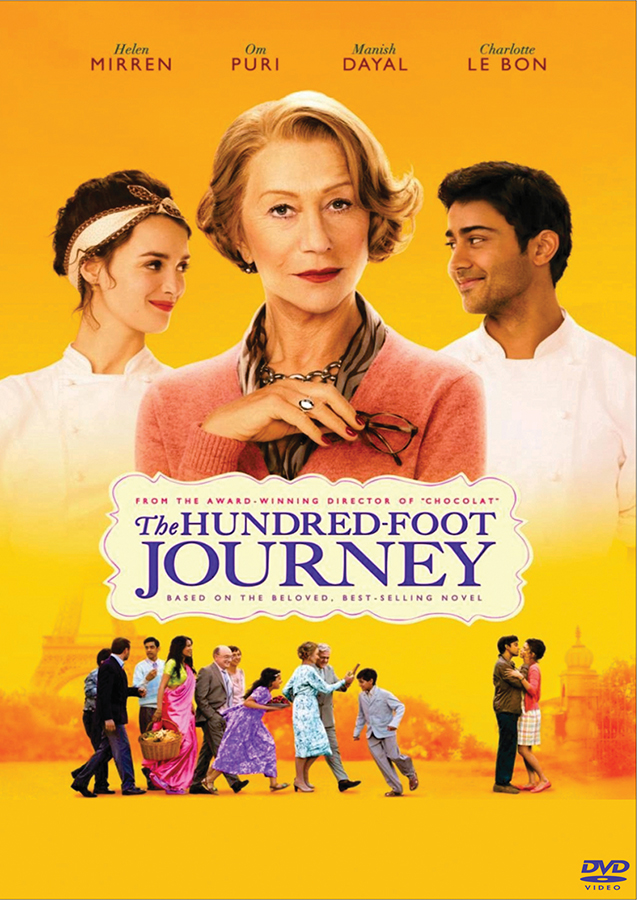 Two cinematic legends share the screen in this heart-warming culture-clash comedy which has cuisine at its core. Helen Mirren plays a snooty restaurateur whose Michelin-starred establishment caters for the President, but its top-dog status is threatened by the arrival of the Kadam family (Om Puri plays the patriarch), who open an Indian restaurant opposite. Amusingly disgruntled encounters ensue, while elsewhere a love story blossoms.

From the director of Chocolat, the film’s heady close-ups of colourful spices and its lively script to a backdrop of beautiful scenery duly meet expectations. Mirren’s French accent takes a bit of getting used to, though! ★★★

Previous Article A Property Guide to Provence, Alps, and the Côte D’azur
Next Article Book review: France: An illustrated miscellany by Dennis Tillinac