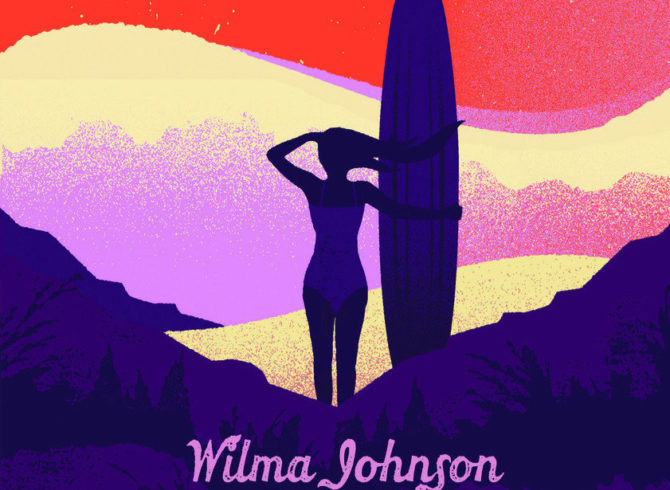 An autobiographical novel by a self-professed earth mother turned surf babe, who after ten years living on the remote west coast of Ireland had three children, a few chickens, a failing marriage and the beginnings of a mid-life crisis to show for it. The answer: relocate to Biarritz and defy the male-dominated surfing scene by learning to surf. Though her writing is narcissistic at times, Wilma is hilarious. Her tongue-in-cheek humour makes it seem okay to reinvent yourself post-40, post-children and post-divorce, to admit your shortcomings but to throw them aside and ride the wave. It’s a light-hearted read for women looking for inspiration to change their path. ★★★