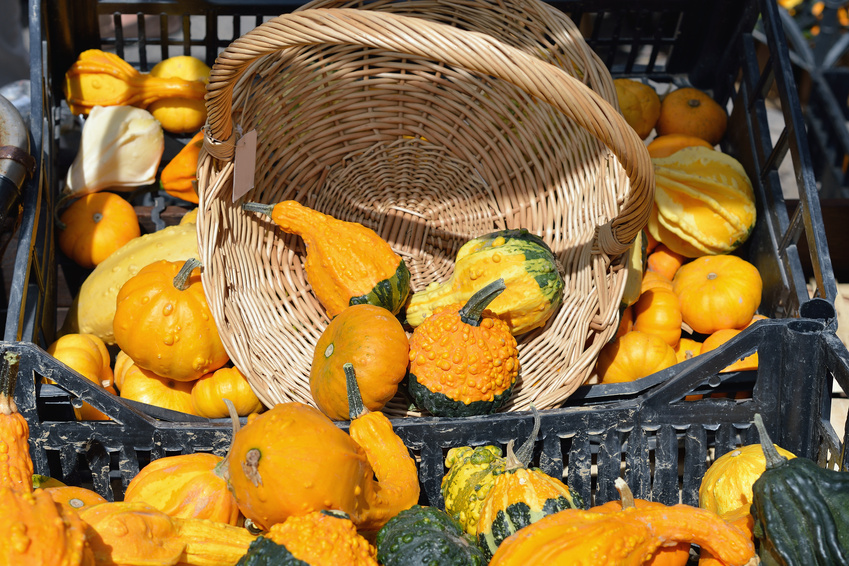 As a vegetarian in France, eating out can be difficult, to say the least. There must be vegetarian French people, but where are they? Perhaps they stay at home to eat. On many occasions I have been assured of a vegetarian meal, yet it appears complete with lardons, fish or seafood. That raises the question – what is a vegetarian? The concept means different things to different people, but generally most people would agree that it excludes meat, poultry, fish and seafood, but includes cheese, milk and eggs. I cause more problems because I do not like goat’s cheese and I can only eat eggs well-cooked. Some people muddy the waters by saying that they are vegetarian, but then they eat fish. Vegans eat no animal products at all, including honey.

I have bought French vegetarian recipe books which include meat ingredients or chicken stock without apology. I once bought a book claiming to give details of French vegetarian restaurants – how could I not buy it? It was, as I discovered, a work of fiction. I went out of my way to visit some of those restaurants listed and they were bemused to have been included and clearly didn’t serve vegetarian food.

Where can the vegetarian eat out? Italian, Indian, Chinese and pizza restaurants can usually accommodate the non-meat eater without special notice. In a Chinese restaurant I say I am a Buddhist and they understand that. For a special meal in a French restaurant with a meat-eating friend, advance discussion with the chef is essential. There are usually salads available, but you will need to negotiate what to omit. Eggs are often undercooked – either in omelettes or cracked on top of a pizza, so beware. I am not expecting to have a fully balanced meal, as I am happy just to sit and eat with friends for the social aspect.

I have found in recent years that it is certainly becoming easier to buy ingredients such as tofu, tempeh and vegeburgers. Most large towns now have out of centre organic shops (biomarchés). Even some supermarkets occasionally stock ready meals, although portions are usually small. Ideally I would want to make all meals from scratch, but occasionally I just want to reach out for a ready meal. Although a warning – even with traditional standards such as macaroni cheese or vegetable gratin, you will usually find ham in the ingredients.

I go to events at our local salle des fêtes and take my own food, but share in the cheese and dessert. At least I feel that I am sharing in the occasion, although people probably think that I am a bit odd – and I am always offered fish.

I have had some memorable meals in other European countries. At the age of 14 I was vegan, so when I visited the Netherlands for a week, I lived mainly on apples and lost half a stone. In Austria (by this time vegetarian) I ate apple strudel, cake and potatoes. In Turkey I mainly ate tomatoes and fruit. In Finland I was offered potatoes and mushrooms. In Greece I overdid the vine leaves and even now, thirty years later, I still cannot eat them. In Germany I was presented with an odd mixture of hot and cold vegetables stirred together, with a fried egg and paprika on top! The only place I felt where I had a real choice was Italy.

We have an event at the salle des fêtes tomorrow – a pig roast. I’m off to cook my lentils, vegetables and rice now…