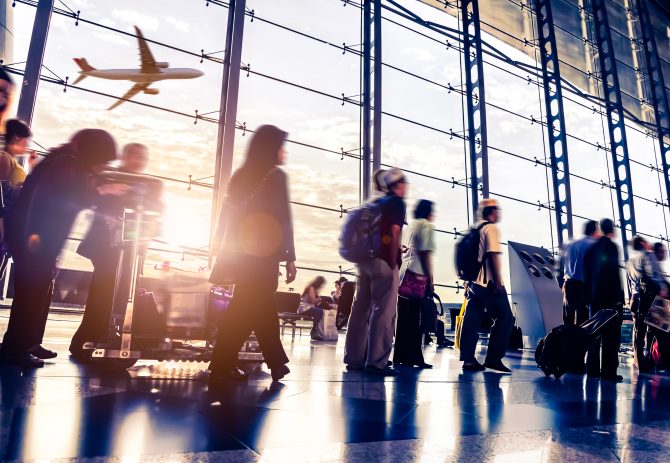 Macron’s parliament reshuffle, fuel subsidies for low-income earners, and the latest on France’s summer holiday strikes. Here are the French news stories you need to know about this week.

After the meeting of the Assemblée Nationale last week (which we covered in last week’s News Digest), French President Emmanuel Macron has reshuffled his cabinet in response to the recent parliamentary elections (in which he lost his absolute majority). Most notably, Solidarity and Disabilities Minister Damien Abad, who is currently under investigation for rape, has been replaced by Jean-Christophe Combe, director of the French Red Cross.

All eyes will be on the new government tomorrow (June 6th) as Prime Minister Elisabeth Borne presents the government’s general policy statement to the Assemblée Nationale.

With the cost of living in France continuing to soar and fuel prices currently averaging €2.06 per litre for Diesel and €2.09 per litre for petrol, France is considering new measures to help those hit the hardest. The government is currently offering an 18-cent per litre subsidy to all motorists, deducted directly at petrol stations. However, Finance Minister Bruno Le Maire yesterday announced government plans to replace this with a subsidy for low-income workers who require a vehicle to travel to work.

The subsidy will likely apply to workers earning up to about €1,600 per month who own a vehicle and will not be dependent on their monthly kilometrage. It will be a fixed amount, paid in one lump-sum payment, although the subsidy amount and the exact income threshold have not yet been announced. Frequent drivers who use their vehicles for work will still be able to benefit from current subsidies in place to help with fuel costs.

The bad news for drivers earning over the low-income threshold is that the introduction of these subsidies is likely to coincide with an end to the current 18-cent per litre subsidy.

School holidays kick off in France this Thursday, July 7, and the start of the summer season is set to coincide with yet another heat wave. Temperatures are predicted to soar up to 40°C in southeast France, with hot and stormy weather sweeping the rest of France over the next week too.

If you’re getting ready to spend the summer in France, the weather forecast isn’t the only thing you should be paying attention to – the country is also set to be hit by further strikes and transport delays, which could affect travel plans for both domestic and international holidayers. SNCF has cancelled a number of services this weekend as workers plan further strikes over wage increases in the face of rising inflation, and delays are to be expected on TGV and OuiGo services.

Staff are also set to strike this weekend at Charles de Gaulle and Orly airports in Paris, with further strikes expected over the weekend of July 13th to 17th. This only adds to recent problems with post-pandemic staffing shortages, which have led to flight delays and cancellations all around Europe in recent weeks.

If you are travelling to or from France in the next two weeks, it’s highly recommended to double-check transport times on the eve of travel and arrive in plenty of time for your flight or train.