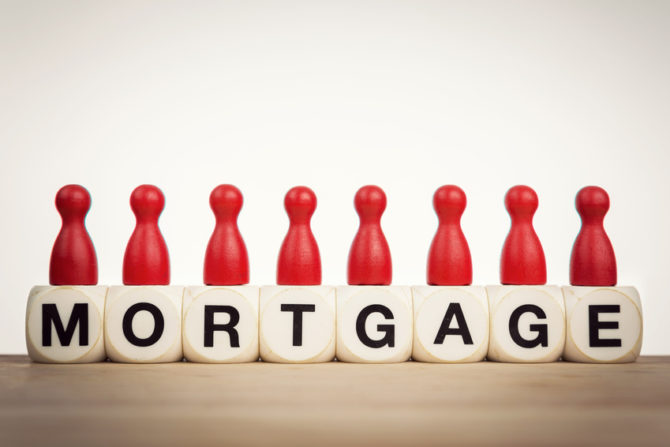 Since the result of the BREXIT vote, feelings concerning the performance of the British economy are more positive than many people initially feared leading up to the referendum.

Whilst moves by the government to confirm a date to invoke article 50 had caused further weakness in the sterling thereby increasing the cost of buying a second home in France, the shock election of Donald Trump in the US seems to have temporarily reversed the trend and the Pound/Sterling exchange rate has become the best performing major currency in the world over the last week.
The sterling/euro exchange rate is discernibly volatile & unpredictable. As a result, the FrenchEntrée mortgage service has seen a major increase in enquiries from cash buyers who are now looking at reducing the Sterling cost of their French second home by taking out a Euro mortgage.
With a rate hovering around 1.16, there is potential to save up the £31,000 on the sterling cost of the purchase of a French property valued at €300,000. This saving is based on a loan to value of 85% and then redeeming the mortgage when the exchange rate recovers to around 1.35.

What are the costs associated with taking out a French mortgage?

There are 2 main costs that you need to consider:

These costs will vary depending on which bank you apply to. If you arrange your French mortgage directly with a lender, the arrangement fee on a €300,000 loan will typically be around €1,700 (0.57% of the loan amount). A good French mortgage broker is likely to be able to obtain a discount on this fee due to their relationship with the French lenders.
The Notaire in charge of the conveyancing will also charge a fee to draft the mortgage deed & register the mortgage against the French property. The cost of this varies based on the type and the price of the French property; however it normally represents up to 1.50% of the loan amount.
The costs of redeeming your French mortgage early (early redemption penalties) will again vary depending on the type of mortgage you take out. Typically variable and capped rate mortgages do not feature any penalties, as long as the overpayment is a minimum of 10% of the original loan amount.
Fixed-rate mortgages however tend to come with early redemption penalties. These typically equate to 6 months’ interest and are capped at 3% of the outstanding loan amount. Therefore, with 20 year fixed rates currently available at 1.85%, the approximate redemption penalty would be 0.93% of the amount redeemed, which is fairly low by historical standards.

An Introduction To French Mortgages>>>

Your guide to French mortgages – Part 1>>>

Your guide to French mortgages – Part 2>>>

Your guide to French mortgages – Part 3>>>

Previous Article Fixing the exchange rate, how it works
Next Article Property Renovation in the Limousin