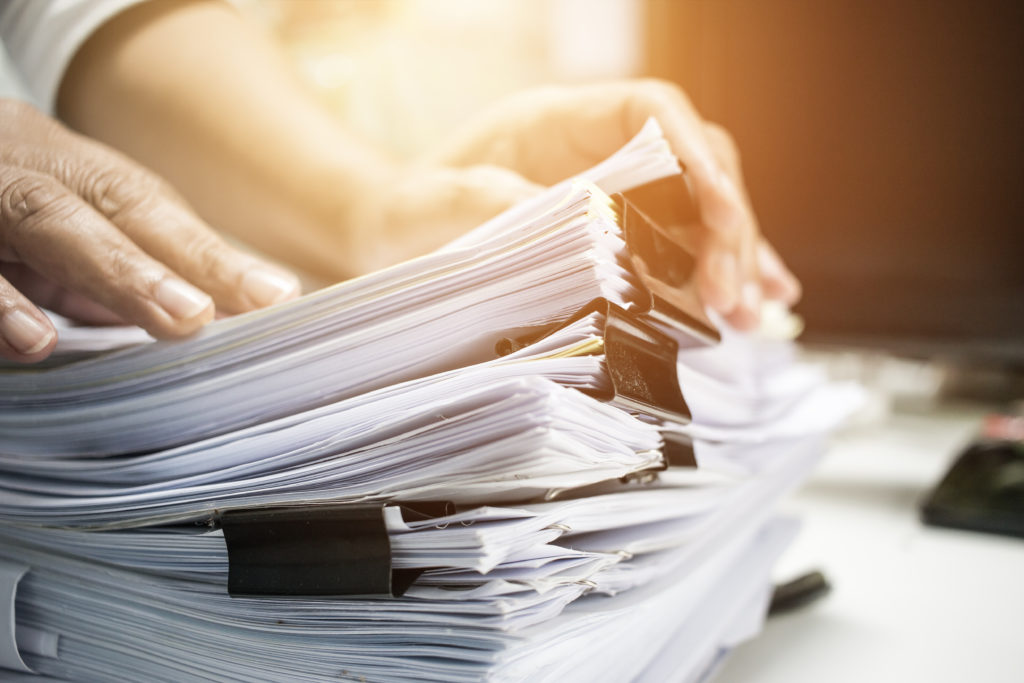 The UK and France assess and charge inheritance tax in different ways:

Inheritance Tax in the UK

In the UK, on death, the net value of the deceased’s estate (their assets minus any outstanding debts) is calculated. The executor or personal representative will carry out this calculation. Once they have ascertained the net value of the estate, they will then minus any tax free allowance available to the deceased’s estate, and the resulting figure will be the amount on which UK inheritance tax is calculated.

With the exception of a few special beneficiaries (such as spouses and charities), inheritance tax is charged at the flat rate of 40%. The balance of the estate can then be distributed to the beneficiaries. The tax rate payable is 40% regardless of whether the beneficiaries are children, remoter family members or friends.

In France, rather than the deceased’s estate having a tax free allowance, it is the individual beneficiary.

This means that in some circumstances both HRMC and the French tax authorities will want to charge inheritance tax on the same asset. For example, where a person died domiciled in the UK, but owned a holiday home in France.

To help prevent double taxation in this type of situation there is a 1963 double taxation treaty in relation to inheritance taxes between the UK and France. This treaty helps to confirm which country can tax which assets. If any tax is paid twice (once in the UK and once in France) the double taxation treaty confirms how the twice paid tax can be reclaimed. It will depend on a person’s circumstances, and who they leave their assets to on their death, as to whether more inheritance tax will be payable in France or the UK.

Is it possible to choose which country to pay the tax in?

It is not possible to choose whether HMRC taxes your assets or whether the French tax authorities tax your assets. This is determined by the Anglo/French double taxation treaty.

The short answer is that it seems very unlikely in the short to medium term. The double taxation treaty was entered into in the early 1960s – before the EU as we know it was in existence. As the treaty is not a piece of EU law it will not be revoked automatically on Brexit (regardless of whether there is a deal or not).

Of course, the UK and France may choose to renegotiate the treaty in the future, but for now there is no indication that this will happen anytime soon.

In 2015 a new EU regulation came into force (650/2012). This regulation is more commonly known as Brussels IV or the Succession Regulation. It gives people the option to elect for the inheritance laws of their nationality to apply on their death. It is important to note that the Succession Regulation does not give people the ability to choose which country’s inheritance tax regime their assets will fall under following their death.