Could France be reforming inheritance and gift taxation? 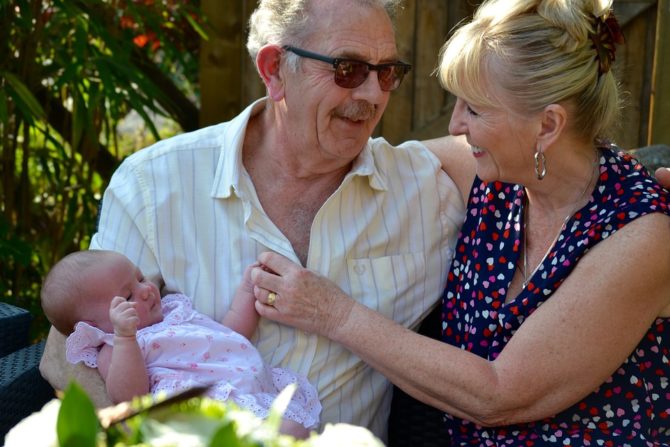 A proposed law aims to modify inheritance tax rates to encourage the French to transfer their assets.

Several senators have introduced a bill to reform the taxation of inheritances and gifts/donations. According to these elected officials, the transmission of assets in France should be raised in line with the demands of modern life

The objective of this bill is to rebalance a system that currently benefits the very wealthy at the expense of other taxpayers. By simplifying inheritance taxes and making the system fairer the bill’s authors think it would be possible to move towards laws that are simpler and more equitable.

Debated in public session on the 23rd of October 2019, the text considers in particular:

The proposed law to adapt inheritance and gift taxation to the demographic, societal and economic challenges of the 21st century, was registered by the French Senate on the 9th of September 2019.

Published on the 19th of November 2019 by Daniel Butcher, estate planning attorney at DTB Wealth Management, associate Partner of VIA La Plateforme Patrimoniale.