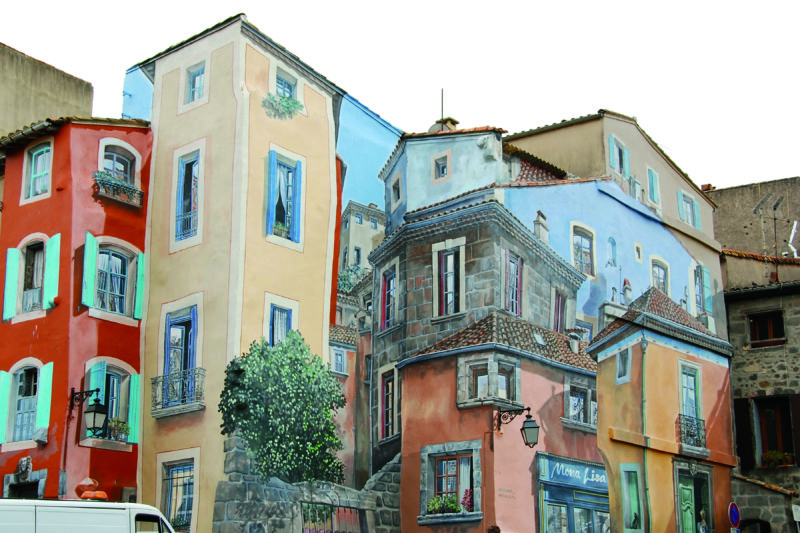 Many folk who have set foot in Pézenas claim it’s like “stepping back in time”. Certainly, the town’s impressive tally of 30-plus monuments historiques and 17th-century hôtels particuliers, with their wrought-iron balconies and grand courtyards, fire the imagination. What was life like here during its heyday as the capital of Languedoc? Did Molière, who visited with his troupe in the mid-1600s, also meander through the narrow streets in slack-jawed amazement, dreaming up his next play?

Today a number of writers and artists call Pézenas home, and the historic centre ville has become a bohemian haven of open studios, boutique stores, antique dealers and artisan craft workshops. Small enough to retain a friendly atmosphere, the town is also large enough to host cultural events, good facilities and year-round shopping, including a Saturday food market showcasing the best local produce. There are also various festivals and theatre productions throughout the year, as the town remains a creative hub.

So, what if you dream of putting down roots here? What is the market like in this historic slice of the Hérault département?

Pézenas’s proximity to the thriving city of Montpellier, paired with its strong motorway links, has certainly increased the town’s popularity among foreign and local property investors alike. Additionally, it’s a mere 25 minutes or so away from Béziers Airport and 45 minutes from Montpellier Airport.

There are also a number of picturesque villages around Pézenas, such as Caux, Roujan and Saint-Thibéry, which attract those looking for a more rural environment. Added to the fact that prices here are still markedly lower than those in areas such as the Camargue and the Vaunage to the east of  Montpellier, Pézenas should be considered a property hotspot that is likely to withstand further fluctuations in the property market.

This charming town attracts throngs of tourists in summer and, in turn, promises plenty of buy-to-let potential. Typical properties include mas, Languedoc-Roussillon farmhouses, villas with pools, studio apartments and central four-beds with rooftop terraces. Regardless of whether it’s for a holiday home or full-time residence, Pézenas remains one of the most popular places to buy in the Languedoc, thanks to a number of factors including its beauty, slow pace of life and low crime rate.

With thanks to our partner agencies in Pézenas. 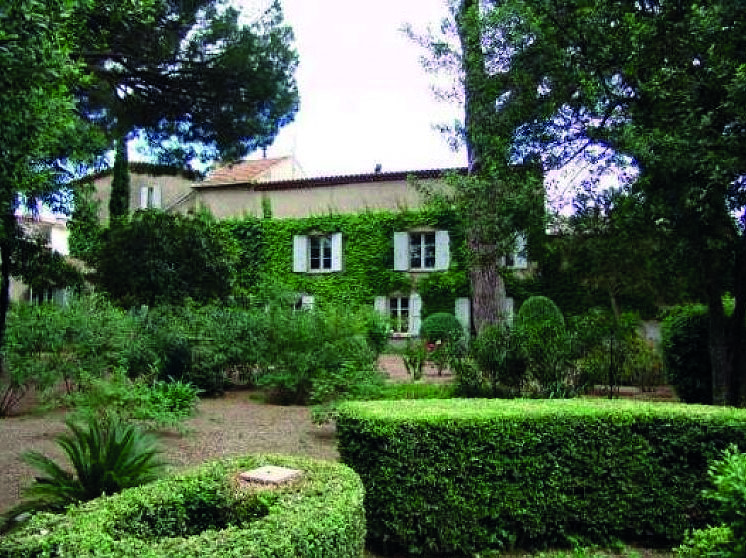 MAISON DE MAÎTRE: Dating back to 1783, this gorgeous property comes with seven bedrooms, a heated pool, wine cellar and much more.