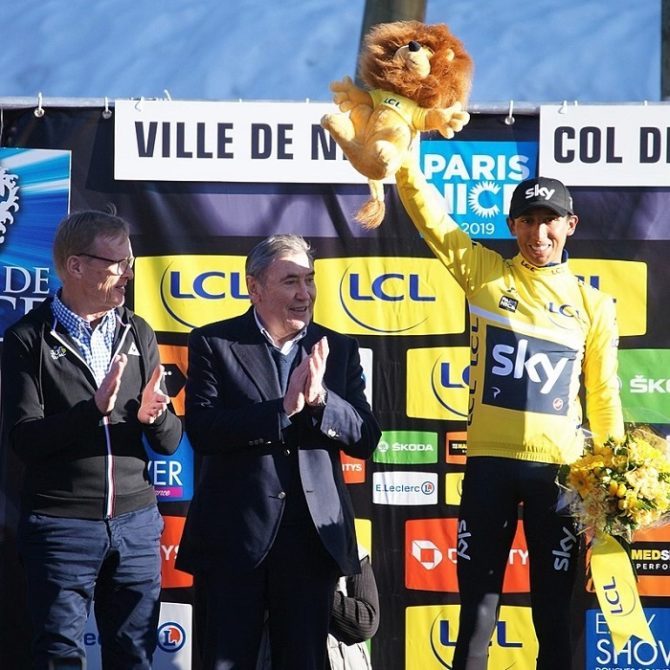 A number of politicians have been placed under police protection after eight offices were ransacked. The attacks ranged from vandalism with rotten fruit to attempted arson. This is following the French parliament’s approval of the Free Trade Pact with Canada, which has proved unpopular with French farmers.

Donald Trump’s suggestion that he may levy taxes on French wine in retaliation to France’s new “tech tax” has been branded “moronic” by Didier Guillaume, the minister for agriculture. President Trump claims that, though he is currently teetotal, he always preferred American wine anyway.

First-time winner, Egan Bernal, has clinched his first Tour de France win as part of Team Ineos. Manager Dave Brailsford has admitted he almost quit when team sponsor Sky dropped out, but he’s understandably pleased to have seen his team to victory.

Boris Johnson’s first week in office provided some much-needed certainty for the markets, seeing a brief rise in Sterling, according to moneycorp. This rise came to a halt when the pound lost an average of 2.1%, falling to a 22-month low against the euro yesterday. The question of Brexit is clearly still preventing the pound from making a true recovery.

Previous Article Mobile Homes in the Loire Valley from Parc Mayenne
Next Article Will My Partner Automatically Inherit My Share of Our Home in France When I Die?