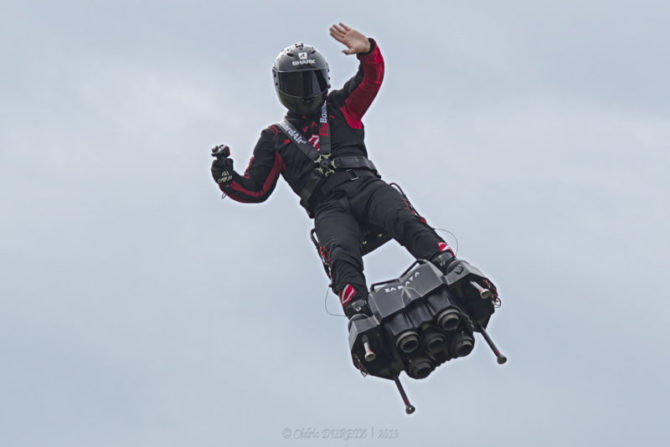 France has reiterated its opposition to Boris Johnson’s Brexit plan, and wants to “get past the stage” of negotiations. France’s state minister for European affairs Amelie de Montchalin says France would like to “calmly” navigate Britain’s new relationship with the EU.

Inventor, Franky Zapata succeeded in his second attempt to cross the Channel by jetpack. Accompanied by three helicopters, he landed in Saint Margaret’s Bay, near Dover. His first attempt was thwarted when he failed to land on the boat waiting to refuel his kerosene-powered jetpack, so he fell into the sea.

The boy thrown from the Tate Modern viewing platform was a French national on holiday with his family, according to the police. The victim is recovering, and a 17-year-old boy has been arrested and detained on suspicion of attempted murder.

Sterling started last week by losing an average of 2.1%, falling to a 22-month low against the euro as Brexit uncertainty continues. The CBI reported universal unpreparedness for a no-deal and claimed that 23 areas of the UK economy “would experience disruption”.

Previous Article Will My Partner Automatically Inherit My Share of Our Home in France When I Die?
Next Article French News Digest: Boar Hunting and Brexit Squabbles