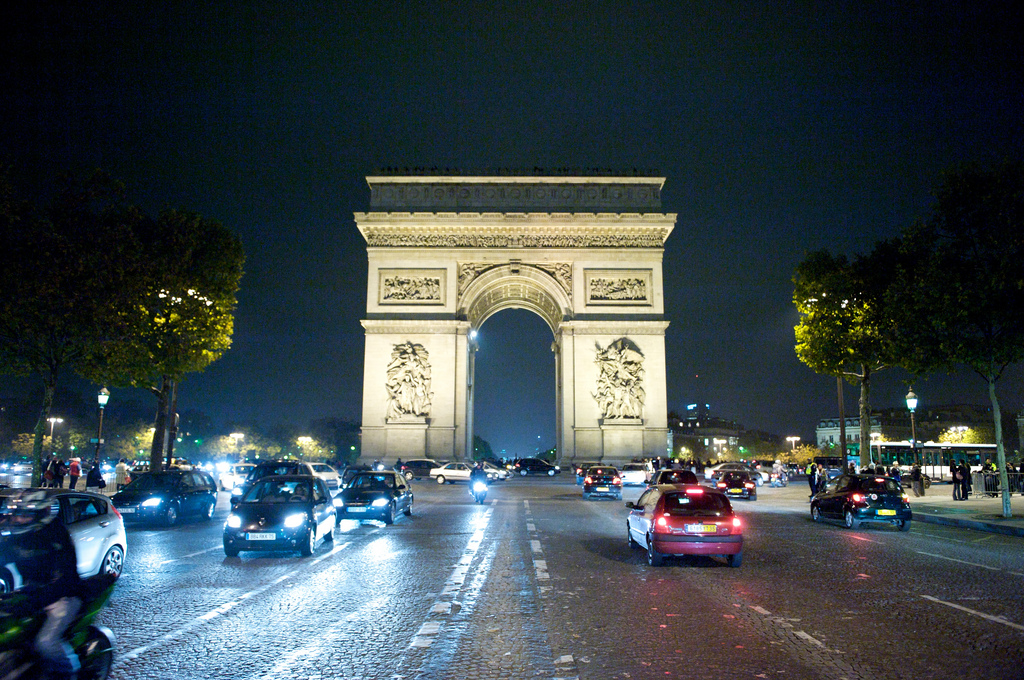 In an exclusive interview on Sunday, the Mayor of Paris Anne Hidalgo unveiled the city’s further plans to fight pollution, including a battle cry for no more diesel cars in the streets of Paris by 2020.

Among the many proposals, some expected, some new, this one caused a widespread ripple of commentary on social media, followed by a second ripple at the plans to creating pedestrian-only neighbourhoods in the first four arrondissements. According to a report by Reuters, Mayor Hidalgo argued that “Today 60 percent of Parisians already do not have cars, compared with 40 per cent in 2001. Things are changing quickly.”

Air quality in Paris is an increasing cause for concern. The city often experiences peak pollution periods during which the percentage of harmful particles in the air climb above acceptable levels. On these occasions authorities restrict the number of vehicles allowed to circulate, alternating license plate numbers on odd/even days, and impose temporary speed-limit reductions.

The results of a poll by the Journal de Dimanche showed that over 84 per cent of Paris residents consider that addressing the pollution problem is a priority, and 54 per cent support a ban on diesel vehicles by 2020.

For years, drivers have been encouraged to opt for diesel engines as a more fuel-efficient alternative than petrol engines, generating less carbon dioxide per mile. More recently, however, diesel engines have been cause of serious concern amid claims that they produce 10 times the amount of fine particles and up to twice the nitrogen dioxide. Consumers complain that they bought diesel cars thinking they were doing the right thing by the guidelines of the time, and are now being unfairly penalised for these choices, as the resale value of diesel vehicles is likely to be drop.

The proposed plan will build on the already considerable existing efforts to fight pollution and includes a reduction on the number of tourist buses and trucks driving through the city, and enhancements to the existing car-sharing systems and radically expanding the network of cycle lanes to encourage people to use the popular Vélib’ , the world’s largest bike-sharing scheme.

The antipollution plan will be the order of business in a meeting later this week.