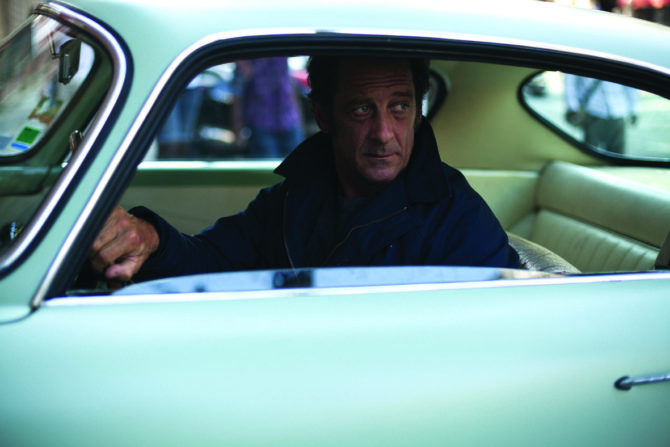 Murkily shot in a rain-drenched Paris, Bastards trawls through a bleak, incoherent series of events as Marco (Vincent Lindon) seeks to avenge his brother-in-law, apparently driven to suicide by a corrupt businessman (Michel Subor). To a dated soundtrack providing unsettling undertones of electronica, the plot jumps confusingly between time frames and parallel narratives, obscured by a lack of dialogue and dimly lit frames. Though it cleverly subverts the film noir genre – setting up a traditional detective thriller only to focus on subtleties of character over plot – the depraved themes of paedophilia and rape that gradually emerge aren’t done justice by its frustrating lack of linearity. The characters certainly live up to the title. ★★