Buying Property in France as a Couple – Case Study 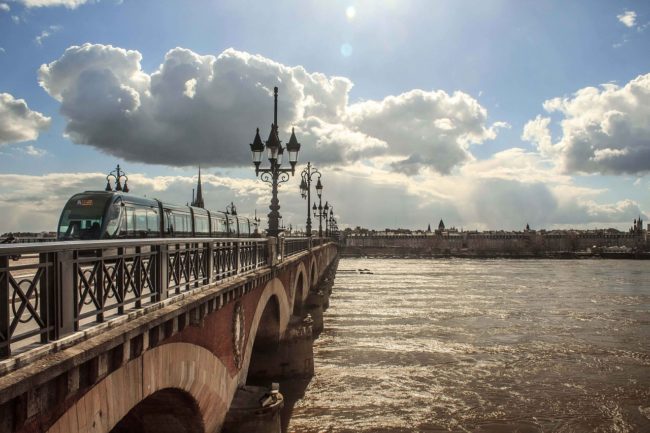 Scenario Nine – Buying property in France as a couple

Ian and Isabelle are English. They live in London and are buying a holiday home near Bordeaux valued at €400,000.

In the UK spouses are able to give gifts to one another without having to pay inheritance tax or a gift tax.

This means that if a property was bought in Isabelle’s sole name and later transferred into Ian and Isabelle’s joint names there will be no inheritance tax or gift tax to pay in the UK.

In France the position is different. If you own a property located in France, it will be subject to French taxes. If you give a percentage of your French property to your spouse and the percentage that you give away is valued at over €80,724, the gift will be liable to French gift tax. This means that it is very important to consider carefully in whose name the property is bought, and if together in what percentage shares.

As mentioned above the French property that Isabelle and Ian are looking at buying is worth €400,000. If Isabelle bought the property in her sole name and then later decided it should be owned equally by her and Ian jointly, Ian would need to pay French gift tax, as his share would be worth over €80,724.

An alternative way of buying the property would be ‘en indivision’ with Isabelle having a greater share of the property, say 80% and Ian owning the remaining 20%. They would still own the property together and would need to make decisions about it together, but if and when the property is sold, Isabelle would receive 80% of the sale proceeds, which would reflect her greater contribution to the purchase price.

Many people have bought property in France in the name of one spouse only (for various different reasons; inheritance, protection of assets etc) thinking that later on they will be able to transfer the property into the joint names of both spouses. It is not possible to do this simply in France – a new transfer of the property will have to be carried out at the French Land Registry, a notaire instructed and paid and French gift tax may also have to be paid.

It is therefore important to think carefully about in whose name the property should be purchased, and explore all options before purchasing in the name of one spouse only.

Scenario 8 – Selling property in France – do I need to worry about Capital Gains Tax in the UK?

Scenario 6 – Can I leave my French home to an English Charity and will Brexit change this?

What Are the Forced Heirship Rules in France?

Giving Away Your French Holiday Home: What Are the Legal and Tax Implications?