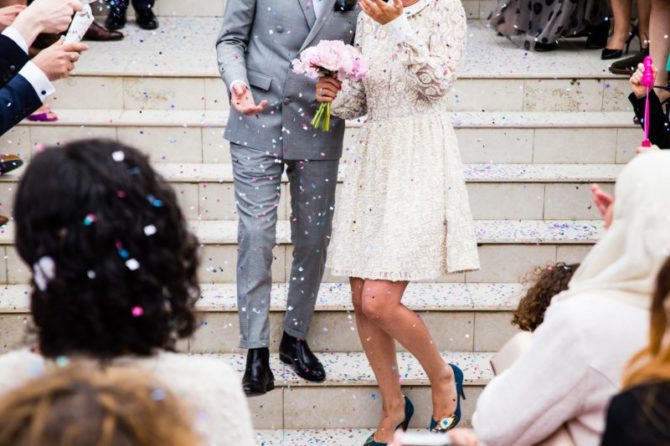 Over a 12-part series of articles Charlotte covers topics such as how to buy your property as a couple (jointly or not), the different legal implications for a married couple and a civil partnership, and what happens to the property on your death, including who it will pass to and what succession tax consequences there might be.

Louise and Martin have been in a committed relationship with one another for nearly 20 years. They have lived together for most of this time but have never seen the need to get married.

Last year they decided that they would sell their home in Leeds and move to Montpellier in France as the warmer climate is better for Martin’s health.

If one of them were to pass away, they want the survivor of them to inherit all their assets.

They have been told that as they are now living in France, when one of them passes away, the survivor could be left with an extremely high tax bill (60% of the value of the assets that they inherit).

Louise and Martin want to know whether getting married or entering into a PACS could help.

Taxation of a Partner

Depending on the type of assets that you own, where they are located and where you are domiciled, will ultimately determine how much inheritance tax that your partner will have to pay on your death.

Marrying your partner or entering into a PACS can help to eliminate the inheritance tax that your partner may have to pay.

Both in the UK and in France, broadly speaking, if you leave your assets to a spouse on death there will be no inheritance tax to pay.

A French marriage will be recognised in the UK and vice versa.

This means that if Louise and Martin were to marry, and they left all their assets to one another, there would be no inheritance tax to pay in either France or the UK when the first of them passes away. 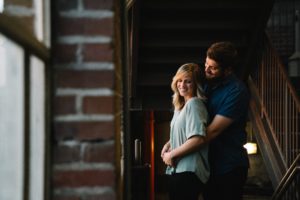 PACS stands for pacte civil de solidarié. It is a type of French civil partnership that can be entered into by same-sex couples and opposite-sex couples.

A PACS confers the same inheritance tax benefits as marriage in France. This means a PACS couple can leave all their assets to one another on death and the survivor will not have to pay French inheritance tax.

To enter into a PACS at least one of the couple must be resident in France, and neither party to the PACS must be married or in a civil partnership.

If Louise and Martin are still sure that they don’t want to marry, as they are living in France, they have the choice of entering into a PACS.

It is important to note however that at the time of writing (April 2019) the UK does not recognise PACS as a civil partnerships for opposite-sex couples. This means even if Martin and Louise enter into a PACS, they may have to pay inheritance tax in the UK when one of them dies (if they own UK assets).

This situation is likely to change in the near future, as the UK government has given Royal Assent to a bill confirming that opposite-sex couples will be able to enter into civil partnerships in the UK. This is due to become law by the end of 2019.

Civil partners have the same inheritance allowances in the UK as married couples.

Once opposite-sex civil partnerships are legal in the UK it is highly likely that a PACS will be recognised as a civil partnership in the UK. This means whether Martin and Louise marry or enter into a PACS, they should be able to inherit from one another inheritance tax free in both the UK and France.

Scenario 11 – Guardians for Children: Protecting your Kids from the Unexpected

Scenario 9 – Buying property in France as a couple

Scenario 8 – Selling property in France – do I need to worry about Capital Gains Tax in the UK?

Scenario 6 – Can I leave my French home to an English Charity and will Brexit change this?