The origins of Cognac 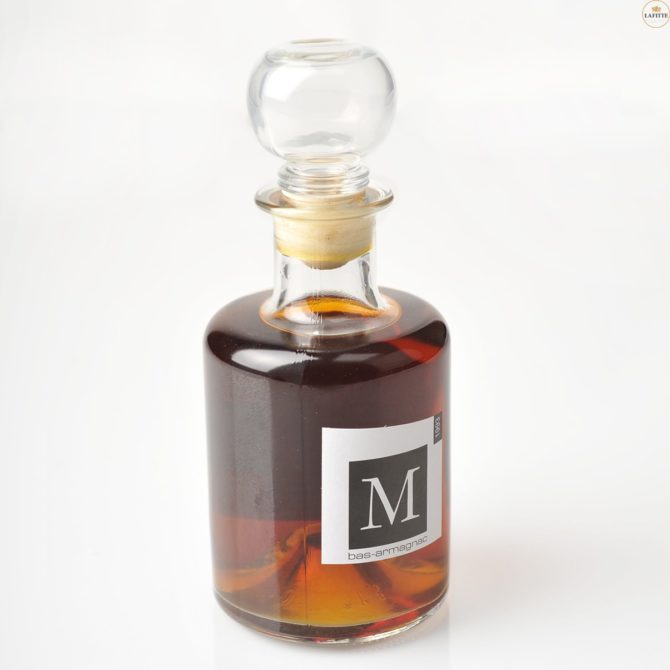 Located on the banks of the Charente, Cognac has a history as rich as its famous drink’s flavour. The area has been inhabited since the Prehistoric era and, even if their origins remain a mystery, there are still relics from antiquity. It was only in the Middle Ages that the town really began to form. In the 13th century, the Cognac seigniory came under the control of England, not to be reclaimed by the French until the 14th century. During the modern period, Cognac is known to have been a place of refuge for the Protestants.

It was also the time that the ‘eau de vie’ of Cognac (which forms the base of the drink), appreciated for centuries in the area, was distilled for transportation for the first time. The liquid was then shipped by boat on the Charente river to the north of Europe – the Dutch were particularly interested in this brandy, to which they added water. Thanks to this trade, Cognac’s predecessor began to be known all over Europe.

These long trips led to the discovery that the brandy’s flavour would improve with time. Oak casks particularly helped the aging process and it could even be consumed without adding water. London became the first export market of Cognac, using dual distillation methods – the same that was used for Irish whiskey. This process was brought to the Charente in the 18th century, when companies such as Martell and Hennessy began to specialise in Cognac production. The drink that had travelled through Europe for so many centuries finally returned to its roots.

Whilst the sale of Cognac was increasing in the 19th century thanks to a trade agreement between France and England, an unexpected event could have signalled the end of the Cognac story (but fortunately didn’t!): the phylloxera insect destroyed the vineyards of Cognac. It took years to regrow them and in the 20th century, the legislation developed to see Cognac’s name officially protected. Today, Cognac is exported to no less than 160 countries and celebrates the French ‘art de vivre’ all around the world.

The name ‘Cognac’ responds to strict criteria defined in 1909 and 1936. Its production area is clearly determined and extends to the Charente-Maritime, a part of the Charente, and some towns in the Dordogne and the Deux-Sèvres. 63 Cognac flavours are created throughout the year: the most popular are vanilla, prune, caramel, orange and apricot.

We recommend the gourmet boutique and online shop Vin, Adour & Fantaisies for all your Cognac-buying needs! We interviewed its owner, Eric Sendra, about his favourite Armagnacs and his passion for French products.