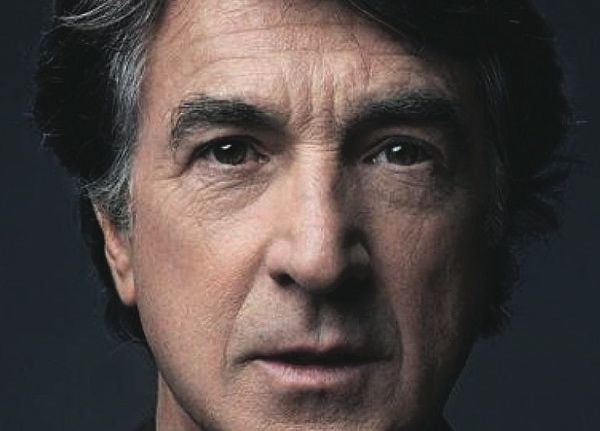 Early career: Growing up in Paris, Cluzet was inspired to act from a young age, his father taking him on weekly outings to the theatre. He made his stage debut in 1976, soon moving into cinema with a first role in the 1980 drama Cocktail Molotov.

I know the face: Cluzet co-starred in 2011 French comedy-drama Intouchables, the second biggest ever French box office hit and the third highest grossing film of all time in France.

Typical style: Cluzet’s talent lies in his diversity and refusal to be typecast. Equally adept in comedic and more serious roles, he has mostly starred in dramas, perhaps most famously in Ne le dis à personne (2006).

Where will we see him next? Une rencontre (English title Quantum Love) premiered in France on 23 April 2014, co-starring Sophie Marceau as a glamorous woman who has a romantic encounter with a family man.