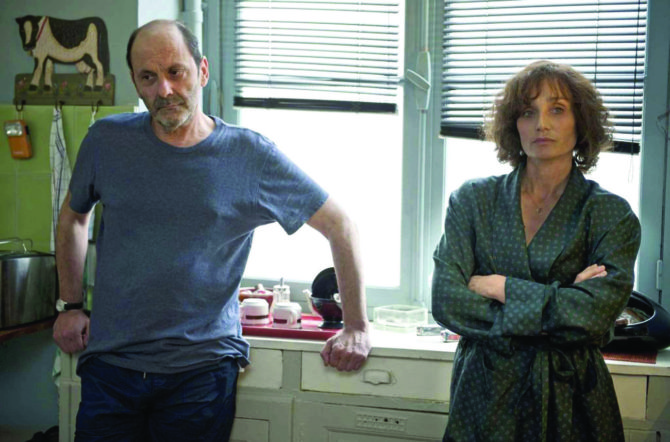 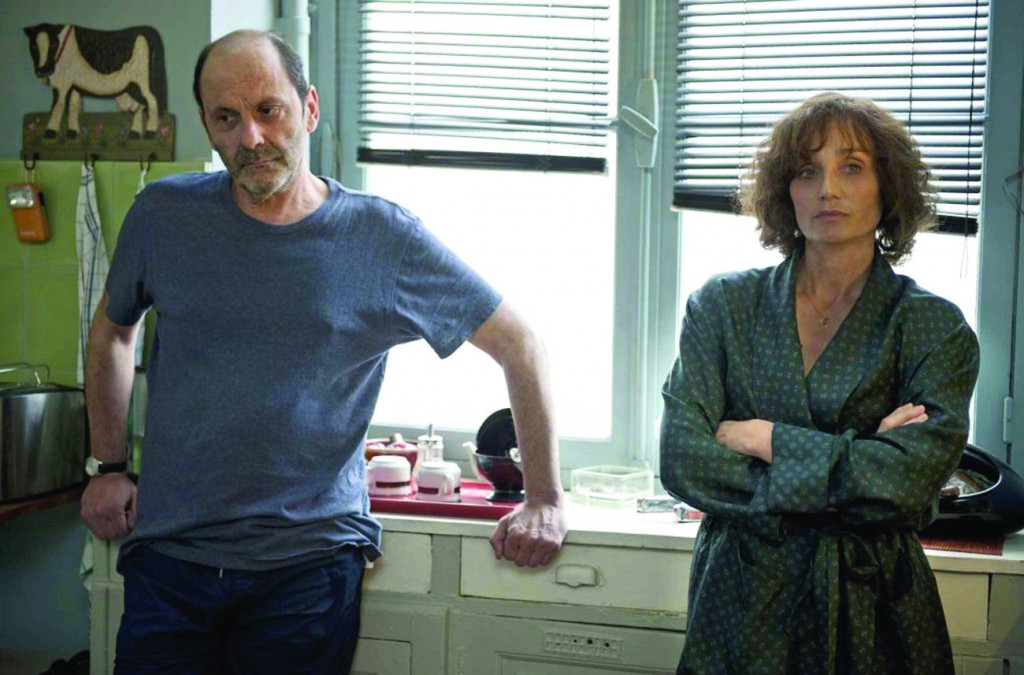 Zorica (Carré) or ‘Aurore’ as she prefers to be known, is an immigrant working in the back of a restaurant while facing the prospect of deportation… that is, unless Damien can persuade his father, Sébastien (Claude Rich) – who works for the state – to lean on the right people. However, the pair of them aren’t exactly close. Even organising an initial meeting proves an ordeal, so Damien gives up, in spite of the promises made to his wife.

But he’s not the only one with communication issues. Iva, who is directing a play, gives into the advances of her handsome male lead and embarks on an affair – a decision she immediately regrets when her husband throws her out.

Damien occupies himself instead with Aurore and makes a fresh attempt with his father to help her. Sébastien makes a startling revelation, but refuses to do anything to help her case, which his son has suddenly made such a priority.

It is only then that the audience learns the identity of Hortense – the character from whom the film takes it title. Why it sounds as if the plot revolves around him is a mystery, yet what the plot lacks, the acting more than makes up for.

Previous Article Roquefort quiche recipe from the Aveyron
Next Article Thinking Of Retiring to France? Family, Language, and Lifestyle Considerations